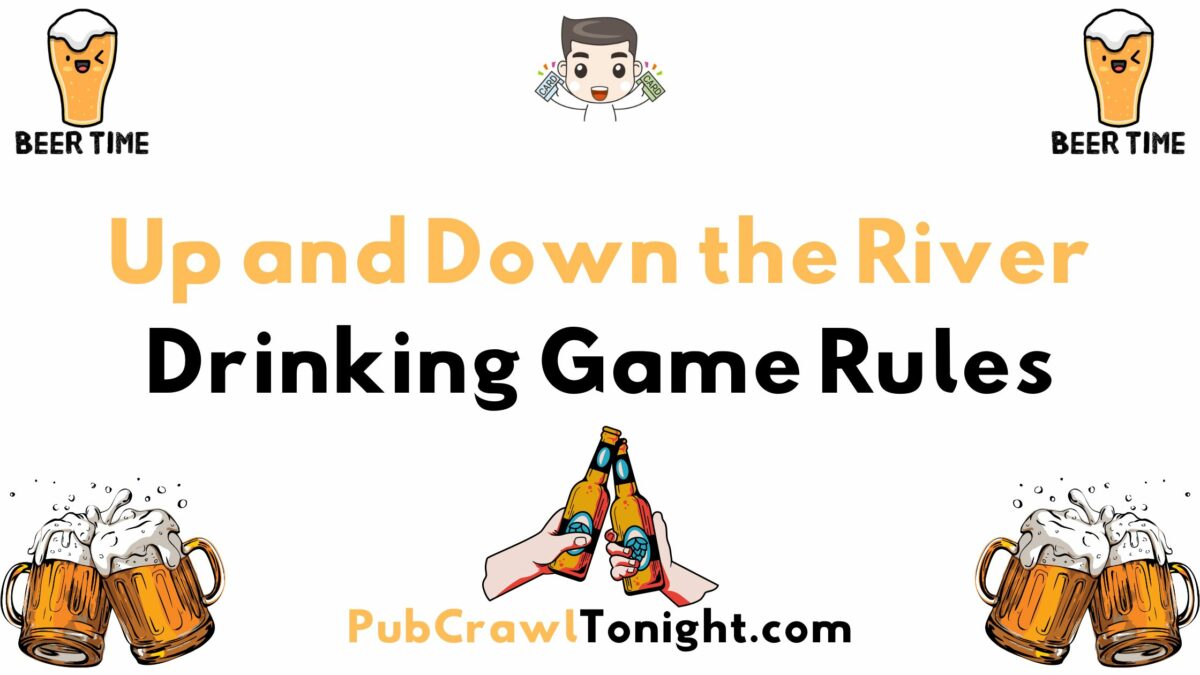 The “Up and down the river” drinking game is simple and fun. It could turn a dull evening of drinking into a fun, cheerful way to get drunk.

Remember to drink responsibly. Excessive consumption of alcohol may lead to alcohol poisoning. Underage people shouldn’t be allowed to play this game, and if they are, a non-alcoholic drink should be served.